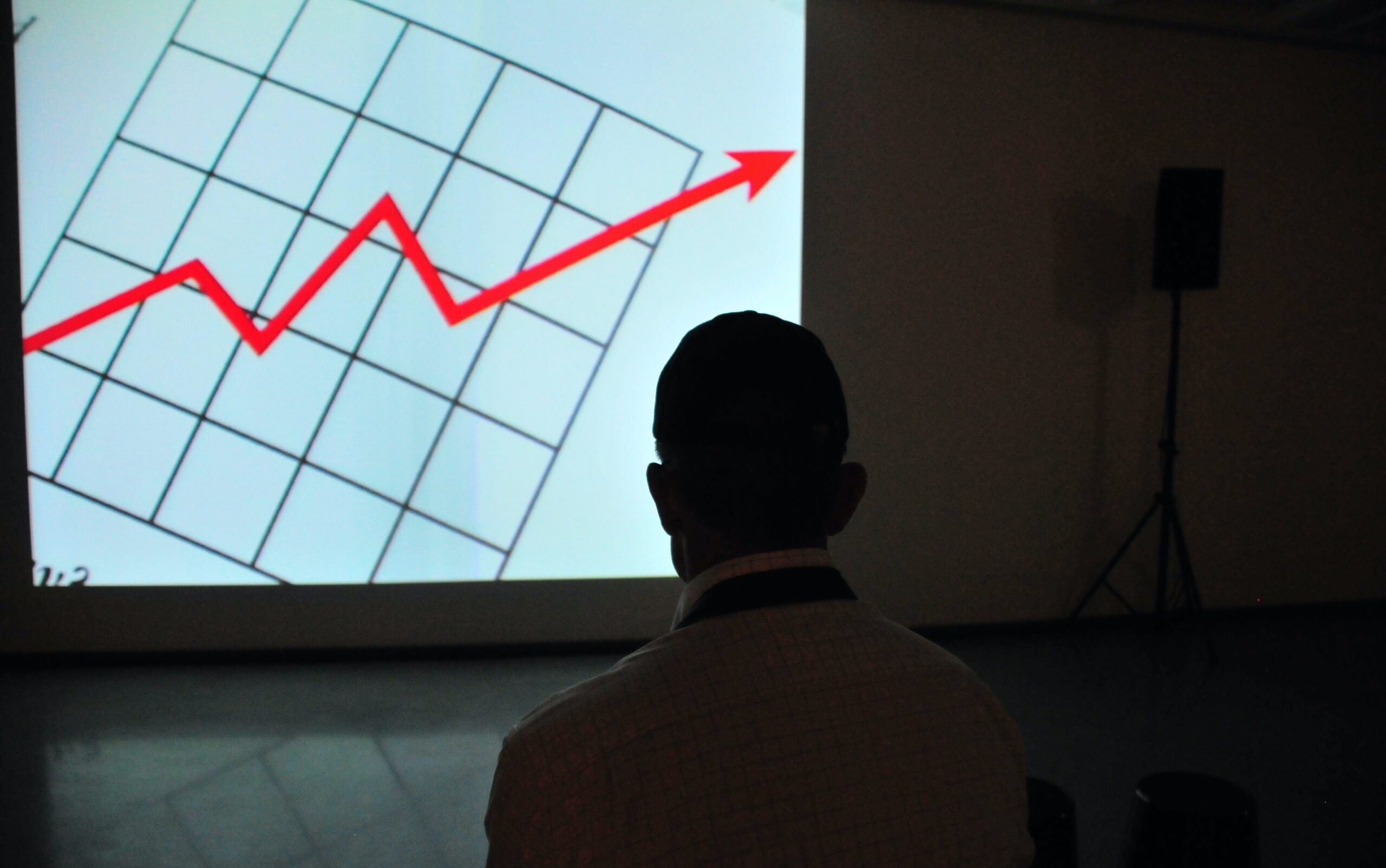 If you’ve been thinking of getting a new home, you’d want to fully understand what the Labor Party’s win means to the Australian property market scene. Let’s see all the possible changes that might occur in the following years.

First, the proposed Help to Buy program will soon take effect, allowing home buyers eligible for the program to enter a co-ownership arrangement with the government. This scheme targets low-to-middle-income earners as it allows them to secure a home with a small deposit, leaving the government to make an equity contribution of up to 40% of the purchase and up to 30% for an existing home. While it means the government owns a portion of the property, homeowners get the opportunity to save on mortgage insurance and get a head start over today’s property market.

The Labor Party also plans to extend the original First Home Loan Deposit scheme. The new Regional First Home Buyer Support scheme targets owner-occupier buyers who haven’t previously owned a property and have been living in the region for at least 12 months, requiring a minimum deposit of 5% only. The government aims to help 10,000 first-home buyers in regional Australia within the first financial year, tripling the number of people who can access the scheme.

Despite being expected to be popular among home buyers, the limited capacity of each scheme and high construction costs might mean lower demand. Plus, those who enter one of the available housing schemes also need to fund their transactional costs, such as stamp duties, legal costs, and bank fees.

Core Logic has already reported in May, the Australian housing markets lost a bit of steam due to a combination of interest rate increases, rising supply, and lower sentiment from buyers.

While most of the drop in demand has been in the Eastern states such as Sydney and Melbourne, Perth and Adelaide were the exceptions, with the quarterly growth trend lifting in May, in saying that, both regions remain below the peak quarterly rate of growth.

Partnering with a finance broker is the best way to know what the available refinancing options are. As a mortgage broker Mandurah, we will compare and assess hundreds of loans based on your financial position. For those who already have a mortgage, consider having us review it for a potential refinance.

In short, the launch of new schemes by the Labor Party is intended to address the housing affordability crisis and drive job openings across the construction industry and the broader economy. However, with inflation soaring to its highest in 13 years, will that be enough to counter the inflationary pressure? Only time can tell.

Credit Representative 525543 is authorised under Australian Credit Licence 38928. Your full financial needs and requirements need to be assessed prior to any offer or acceptance of a loan product.

Southstead Finance provides personal lending advice and solutions for home buyers and investors who want the freedom to live the life they want.

Tips on Buying a Home for the First Time 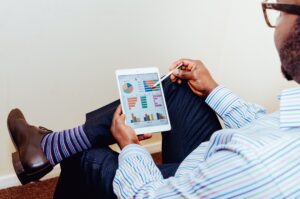 Do you know your interest rate? 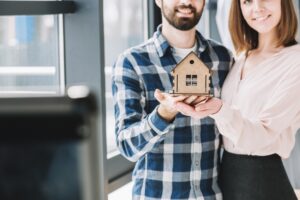 GET IN TOUCH
BOOK AN APPOINTMENT

Credit representative 525543 is authorised under the Australian Credit Licence 329328.
Your full financial situation and requirements need to be considered prior to any offer and acceptance of a loan product.
Southstead Pty Ltd (ABN 49643282562)